Even in India, not only in foreign countries, women have to face objectionable objections against men. A similar case has emerged in London. In this case, the UK’s PM Turiza has ordered an inquiry into allegations of a sex worker being sexually assaulted by a minister by a minister. However, it has become clear that Tarija is not going to take any kind of action at the moment. In his Cabinet, his secretaries at the junior international trade marker Mark Garnier have made several serious allegations. Caroline Edmondson, woman secretary, has said in her accusation that Garnier asked her to buy 2 sex toys and at the same time she also made objectionable comments about her breasts. Garnier, on the other hand, told a newspaper that his statement was part of an entertaining discussion about a television show, and that’s why he had asked for joke to buy Sex Toys from secret. However, Garnier was not available to give further statements on this matter. Britain’s Health Minister Jeremy Hunt told Sunday that in Turiza, the authorities can order an inquiry into whether Garnier’s behavior has blamed the dignity of ministers’ post. Hunt said, “If this matter is proved true, then it is definitely unacceptable.” 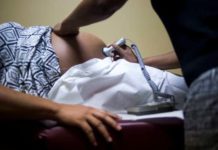 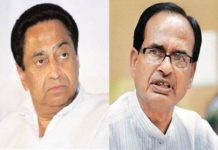 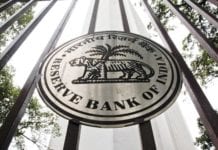