Fund houses are betting big on investments through systemic investment plan (SIP) to achieve the magical figure of Rs 20 trillion assets under management (AUM) for the industry by end of the current calendar year.

While some of the fund houses see the growth in SIP coming from B-15 cities, few others said their SIPs are doing very well and hence they are confident of the industry achieving the Rs 20 trillion mark by the year-end.

The AUM reached Rs 17.4 trillion in January, expanding 36.4 per cent from Rs 12.7 trillion a year ago, according to data from the Association of Mutual Funds in India (AMFI).

DHFL Pramerica Mutual Fund, with Rs 27,000 crore AUM currently, said its SIP was growing by 35-40 per cent over past nine months.

“We have seen our SIP book growing by 35-40 per cent over the past nine months and we have seen lots of participation from B-15 cities,” DHFL Pramerica Mutual Fund Chief Executive Suresh Soni said on the sidelines of an event over the last weekend here.

Commenting on the industry nearing the Rs 20-trillion mark, he said opportunities available before the sector are very encouraging.

According to Soni, after demonetisation, the overall addressable pool of money has gone up remarkably. “We can access the money stashed in banks. Some of it could come to the MF industry. Secondly, the money flow to the industry post -noteban was mature one and hence good for the industry.”

Edelweiss Mutual Fund is betting high on its SIP, pre- paid SIP in particular, to drive the growth. The fund house, having AUM of Rs 7,000 crore, is ranked 25th at present.

“We are looking for achieving Rs 20,000 crore of AUM over the next 2-3 years and for this we are betting on SIP and pre-paid SIP in particular among other factors,” Edelweiss AMC chief Executive Radhika Gupta said.

Pre-paid SIP allows an investor to take advantage of the market falls, a facility not available under regular SIP.

The reason cited by the company for suspension of fresh inflows is that there is a possibility large inflows into the scheme may prove detrimental to the interest of existing unit holders. 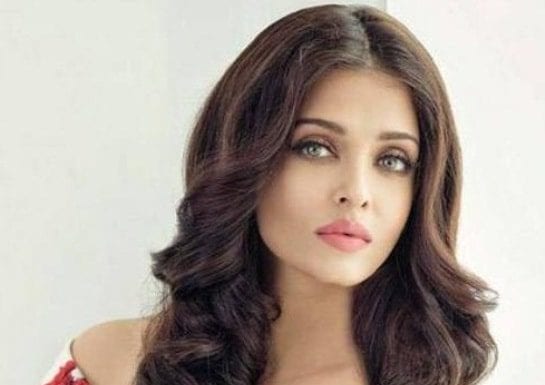