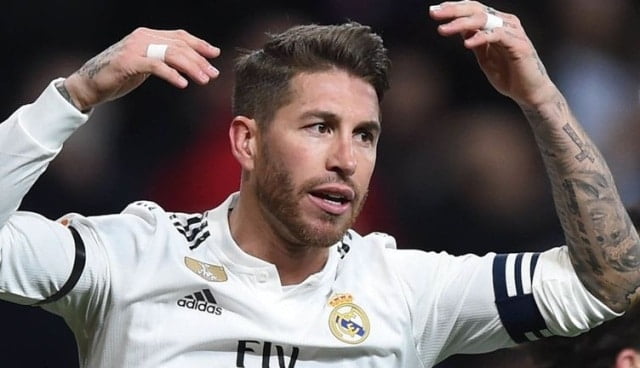 Real Madrid went through a training session on Wednesday without team captain and defender Sergio Ramos.

four days ahead of their final La Liga match against Real Betis. It was the first team practice since Madrid’s 3-1 away defeat to Real Sociedad on Sunday, which added to the club’s woes in a season that it would like to forget as the team has lost any chance of winning a title or cup, reports Efe news.

Ramos who trained alone during the session, is recovering from a muscle injury that has sidelined him since April 3, in a bid to take part in upcoming international play.

Madrid is set to host Real Betis in a contest corresponding to the last La Liga matchday scheduled for Sunday.