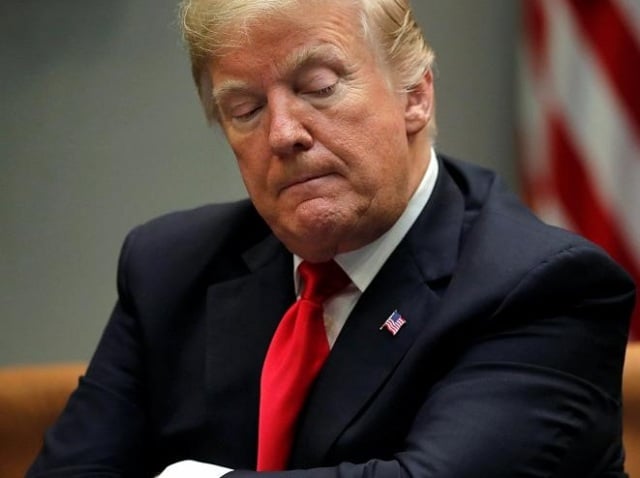 With a motive to protect US communications network from foreign adversaries President Donald Trump declared a national emergency on Wednesday.

According to the statement

Trump signed the executive order as “part of his commitment to protecting the information and communications technology and services” of the US.

The President has made it clear that this Administration will do what it takes to keep America safe and prosperous, and to protect America from foreign adversaries who are actively and increasingly creating and exploiting vulnerabilities in information and communications technology infrastructure and services in the United States,” said the White House statement.

This Executive Order declares a national emergency with respect to the threats against information and communications technology and services in the United States and delegates authority to the Secretary of Commerce to prohibit transactions posing an unacceptable risk to the national security,’ it added.

If reports are to be believed

Trump’s order is directed at Chinese telecom major Huawei. US believes that Huawei’s equipment could be used by China for surveillance.

The world’s third largest smartphone maker, on the contrary, has repeatedly rubbished the allegations.

Last year, Trump signed a bill that barred the US government and its contractors from using components from Huawei and several other Chinese communications companies.