London Fields 2018 is an upcoming Hollywood movies trailer , its a triller based movies , based story on 1989 novel of the same name by “Martin Amis”.

Its a 8 million Budget movie releasing in August 2018 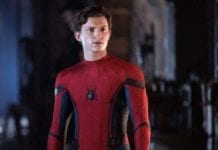 Everything you need to know before releasing of Spider-Man:Far From Home 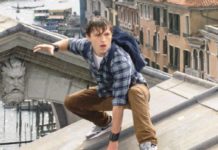 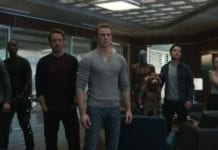 Ahead of merger with SBI,associate State Bank of Travancore to raise...