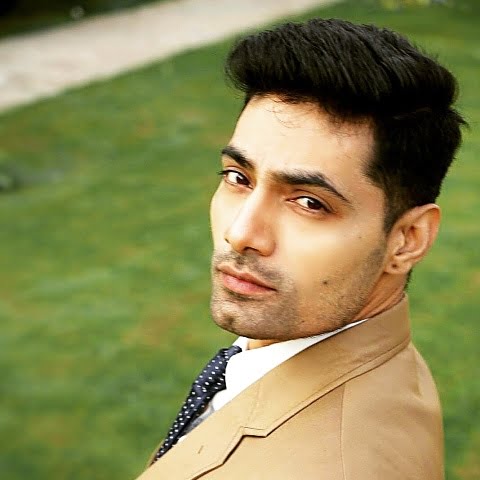 who is known for shows like super cops vs super villains (shapath) , Milay jab hum tum 2 , And Dahleez is currently captivating hearts with his Astounding performance as Devraj Indra in sony Tv’s No1 show Vighnaharta Ganesh. 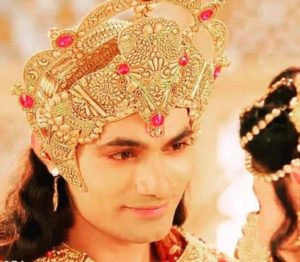 He has set a benchmark with not just his strong dialogue delivery but also his style and the witty attitude that he spices his role with..

It wouldn’t be wrong to say

some times you really feel like hating Indra while watching the show thats how vigorous he comes across and proves to be the best ever.. 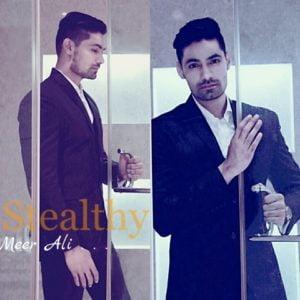 This 6 ft tall lad also makes the girls go weak when he performs romantic scenes with sachi his wife in the show.. His eyes go soft and loving from an evil snob in a fraction of second..

Meer says it wasn’t so easy for him initially

as it took a lot of time for him to set the zone right and get into the character ,as there were lot of expectations from him as Indra proves to be one of the primes in the show.
He says, thats were u feel the pressure and that puts you in the anxious zone..

But gradually i could manage to set the mood and tunned it with the help of directors and the creative team and yes now i really enjoy playing Indra infact some times i forget that i am not Indra ,i am Meer Ali Its a proud feeling to be part of the a super hit show , infact we recently completed our one year and soon will be completing 300 episodes. 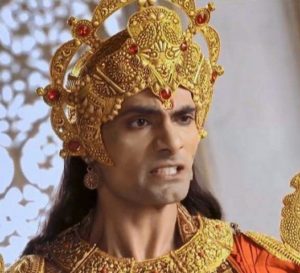 When asked about other shows meer says

He would love to but right now he is very busy with Indra and if some thing interesting comes his way he would Definitely consider . 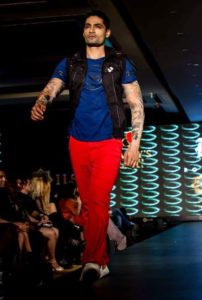 The show “Vighnaharta Ganesh” produced by contiloe entertainment  is extremely popular not only in India but also Thailand and china and can be watched in various languages like Hindi, Telugu, kanada and Malyalam .The characters of the show are a big craze in kids and also the optimally outstanding graphics of the show , the cute Ganesh and mushak are a must watch all together it makes the show No 1 on Sony Television.

Congratulations Vighnaharta Ganesh team , we wish you a 1000 more episodes and lots of good luck