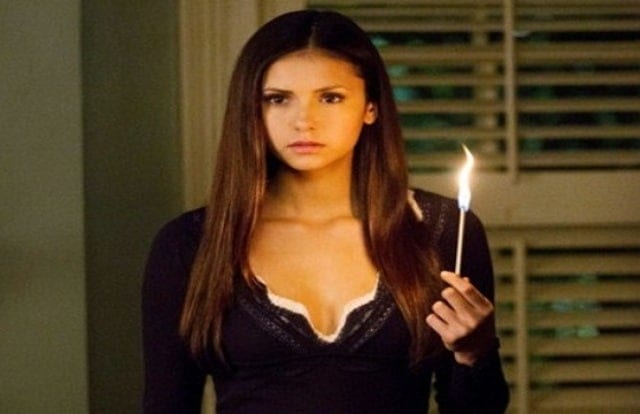 The Vampire Diaries” fame star Nina Dobrev is being slammed by a slew of social media users for expressing her views against the Alabama abortion bill.

After the Alabama state Senate passed the “most restrictive abortion bill in the US” earlier this week that could punish doctors who perform abortions with life in prison, Dobrev took to social media to condemn the decision.

She posted a photograph on her Instagram, which read: “Men should not be making laws about women’s body”.

But Dobrev’s post did not go well with many netizens.

One user commented-So disappointed, I literally loved Nina until this post. How someone can condone the killing of innocents. I have no idea. Guess it’s easy when you are the one living. And all these people de-valuing the lives of those in adoption/foster should be ashamed of themselves…”

Responding to the comment, Dobrev clarified that “she was not condoning killing of anyone”.

I am merely highlighting the fact that there was not equal representation in the decision she wrote.

Another social media user asked the actress to get her facts right as “a woman legislator wrote the ban and a woman governor signed it into law”.

Maroon 5 frontman Adam Levine too was trolled for putting up a similar photograph reading: “Men should not be making laws about women’s body”.

Many on social media roasted him as well.

While another, among many others wrote: “Guess you don’t care about the baby, Shame on you Adam! And you have children.