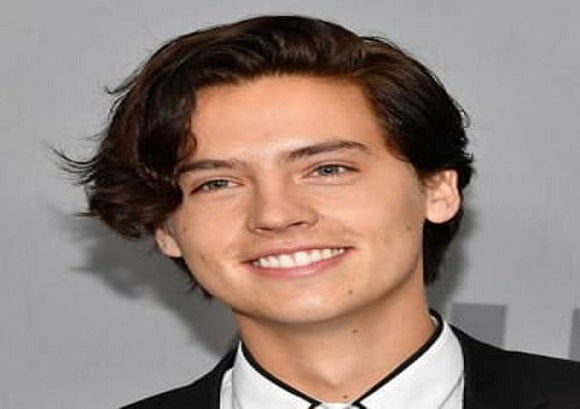 Darrell Britt-Gibson and Jimmi Simpson are also joining the movie about criminal mastermind Ross Ulbricht, who unleashed the Darknet and the ‘Jurassic Narc’ bent on bringing down the young kingpin’s billion-dollar empire, reports deadline.com.

Tiller Russell is writing and directing the project, based on the Rolling Stone article “Dead End On Silk Road” by writer David Kushner.

Peter Flinckenberg has boarded as director of photography, along with Richard Sherman as production designer, and Greg O’Bryant as editor.

Principal photography on the film is slated to begin next month.