Sanju is an upcoming movie based on sanjay dutt life,movie trailer is release know the movie is directed by Rajkumar Hirani and produced by vidhu vinod chopra.

Ranbir kapoor playing as a sunjay dutt in the movie ,
the movie finally is releasing on 29 june/20018 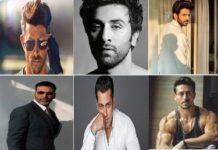 14,205 Million’s views in just one day Gulabo Sitabo Movie trailer is out on you tube 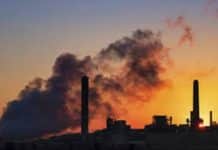